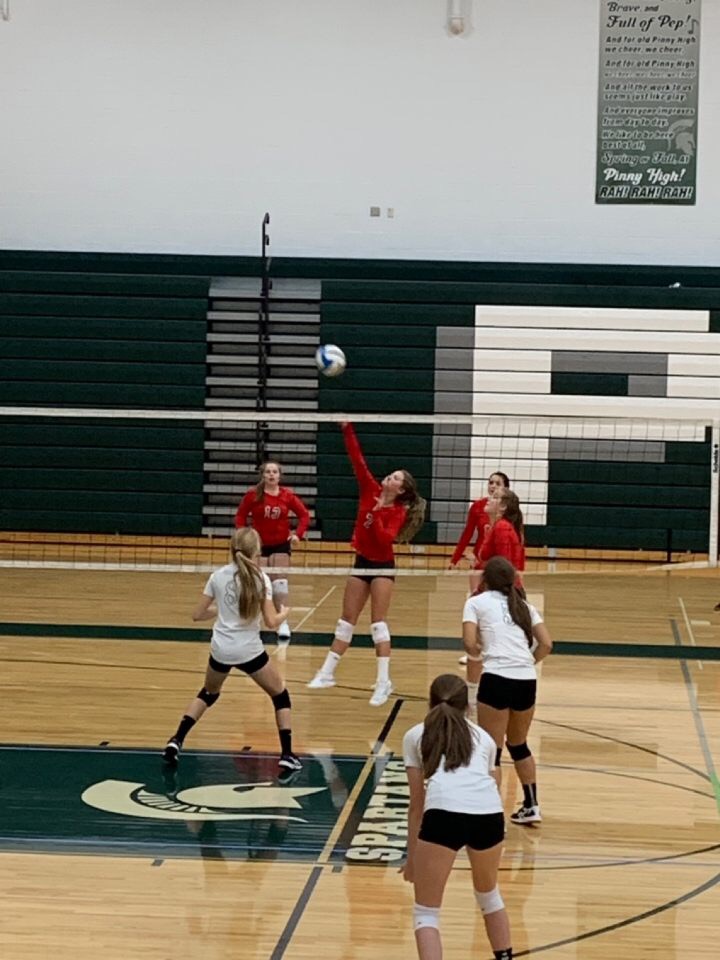 The next match is the home opener in Frankenmuth on September 11 against Ovid Elsie.