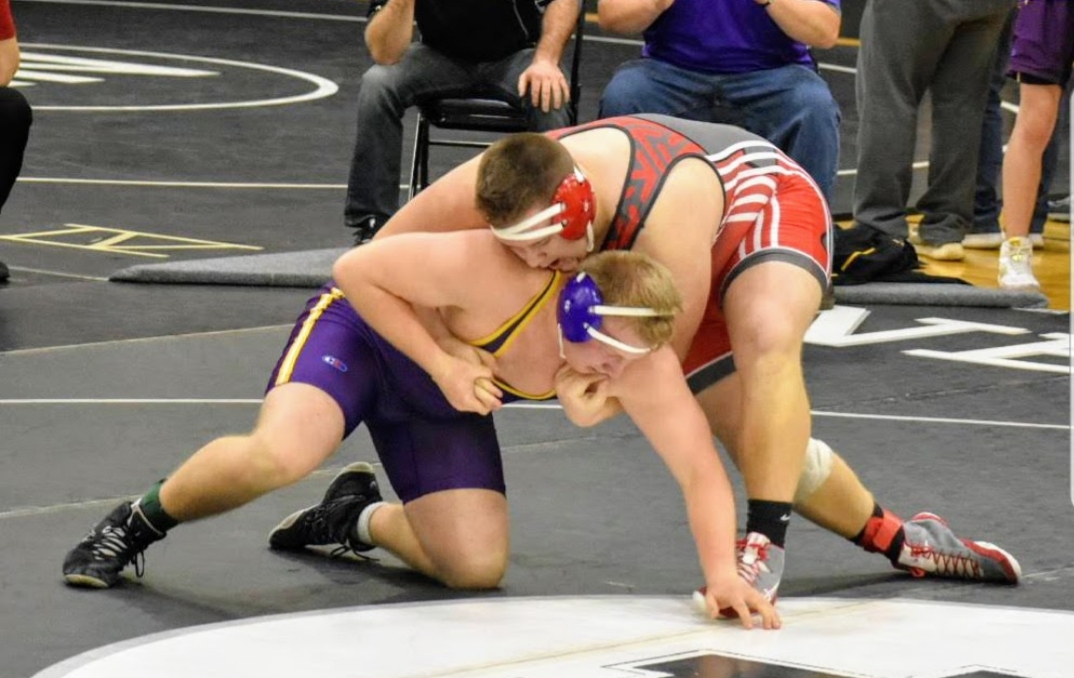 Frankenmuth had 4 wrestlers compete in the New Lathrop “Hall Of Fame” Varsity tournament over the weekend. This is regarded as one of the toughest tournaments in the state of Michigan. Every Frankenmuth wrestler who competed won a match making for a successful start to the tournament. Nate Morris defeated his first opponent from Midland Dow with a pin in the 3rd period at the 119 weight class. Konner Roche had 2 tough fought losses against state ranked wrestlers, but defeated his second opponent from Marquette by a pin in the 152 weight class. Zach Adkins competed in the 285 weight class and defeated his first opponent from Bronson. “Overall, it was not what we hoped to achieve on the day, but it was a good day of wrestling with some close, intense matches along the way. We have a long road ahead still, but we are on our way to accomplishing some really great things.” Chris Mills placed 6th at the tournament in the 171 weight class with two wins on the day.

JV:
Lance Keinath, Logan Geitman, Tyler Johnson, Blake Carnahan, Brenden Marker, and Tyler McKinstry all captured wins on the day and wrestled great against tough competition. This tournament is know as one of the toughest JV tournaments in the state with a lot of Varsity level competition. Joshua Juillett had a well fought match that ended up getting away by points. Tanner Clontz and Lleyton Diener also competed well on the mat with good matches.